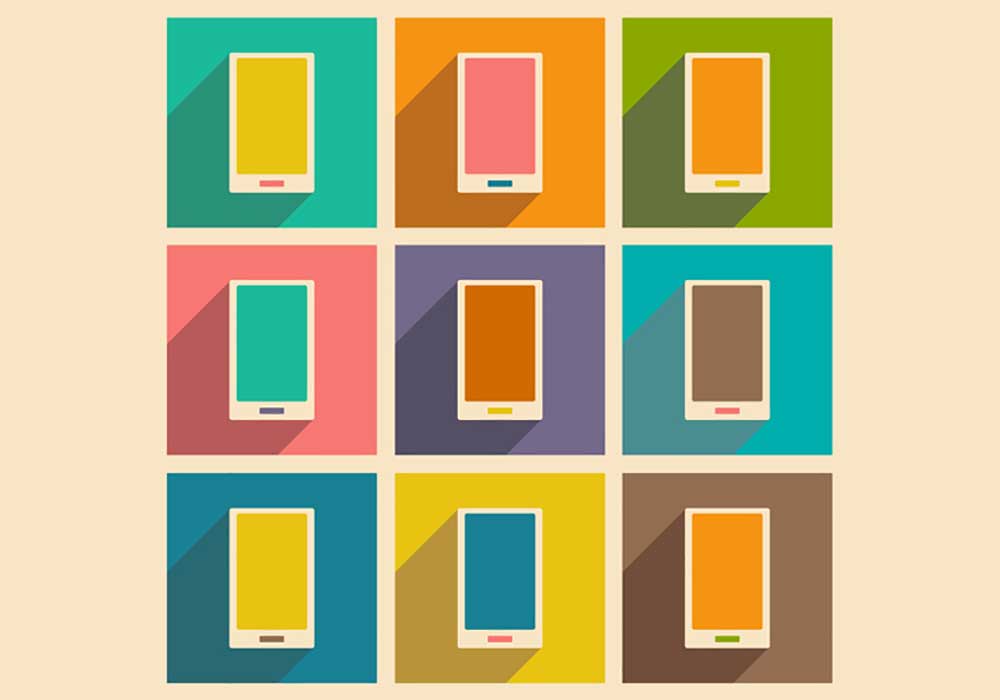 Apple set the standard for mobile technology with the introduction of iOS, an operating system for the I-devices, such as iPhone, iPad and iPod touch. IOS is a proprietary platform, however, which meant that it was off-limits to Google, so the company innovated Android, a direct competitor to iOS. The Google OS and iOS now account for the vast majority of all mobile devices.

What the Google OS does well

The best way to discuss Apple vs Android is to identify where each platform excels. Perhaps the biggest difference is that Android uses an open model. This openness, for instance, allowed Amazon to use it as the basis for its popular Kindle devices. Openness is great, at least in theory, because it allows the platform to evolve faster and in a much broader manner. In fact, Google has integrated components developed by the community into the core code. The other big advantage to the Google OS is customization, and there is little limit to how users and device manufacturers can personalize the OS.

What iOS does well

Since iOS is a closed system, Apple is able to ensure consistency. The platform is remarkably user-friendly, and a user who masters one device driven by the iOS technology can easily pick up and use any other. Video chat is also something that iOS does exceptionally well; although Google does offer Skype and other options, none of them let Grandma see the grandkids as easily and conveniently as FaceTime does. Finally, iOS is able to deliver a touch implementation that the best Google-driven devices have not yet been able to match.

Android technology now accounts for more than 75 percent of all smartphones, but Apple still accounts for more than 87 percent of all tablets. Therein lays the key to the Apple vs Android debate. The Google OS is both powerful and inexpensive, but it is not nearly as usable for the average consumer. Google often delivers more powerful, versatile components but often seems late to the party, such as with Now versus Siri or the various sharing and social tools that are available on either platform.

It’s worth noting that Google’s OS is maturing quite nicely, and some manufacturers are beginning to deliver implementations on par with iOS, such as Sense by HTC and Touch Wiz by Samsung. IOS, on the other hand, is a bit old and perhaps even restricted by some fundamental design decisions.

Do you know that we also design and build websites and applications? Do you know that we also design and build websites and applications?

Our specialist in-house development team is experienced in all aspects of website, application and mobile app design and build for all business types. Whatever your requirements, you can be sure that Swift Digital Websites can provide a successful solution to meet your needs and budget and elevate your online presence.

See our work at swiftdigitalwebsites.co.uk